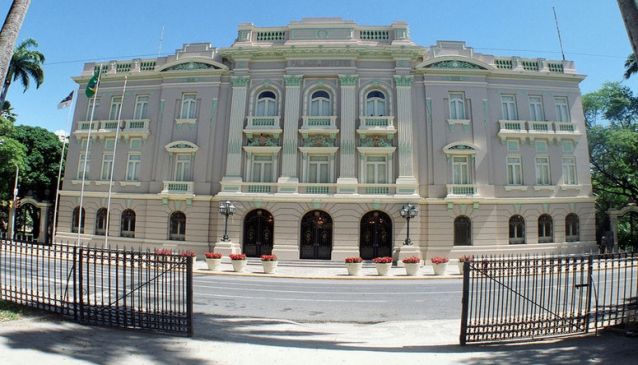 It has a neo-classic style and was enlarged in 1922 to an eclectic style. It came to be known as the Field Palace of the Princesses after the imperial family visited Pernambuco in 1859.

Since 1982, the Museum serves as the City of Recife, with permanent exhibition of archaeological fragments and panels with reproductions of maps, lithographs, paintings and photos of ages 16 to 20 which depict the urban evolution of Recife.

Internally, is has a nice furniture, art pieces and a garden designed by a landscapist Roberto Burble Marx. You can still appreciate and enjoy a beautiful garden, situated in the internal environment.

At the time, the park in front of the palace, formerly called the Campo da Honra (Field of Honour), was named Largo do Paço (Palace Square), but the people began to call it Campo das Princesas (Princesses' Field) in honour of the Brazilian Emperor's daughters, such was the sympathy of the people of Pernambuco for the royal family who had honoured the province with a long visit of nearly a month.

In 1980 the city officially named the square to Praça da República (Park of the Republic), although the expression Campo das Princesas remains till today.