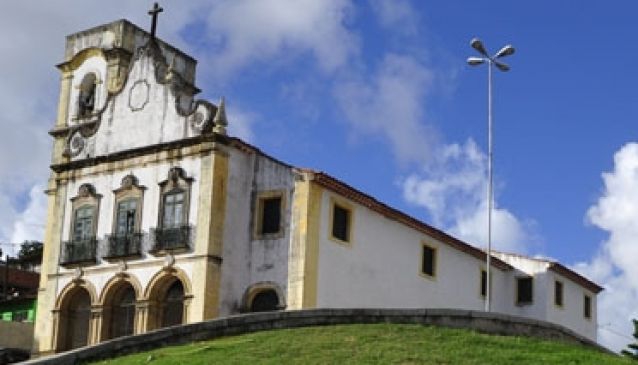 This church of the Rosary of the Black Men was one of the first in Brazil to be built by a brotherhood of black slaves during the first half of the 17th Century.

The religious monument has seen fierce battles for the emancipation of the blacks. Now it has become a symbol of hope in its resistance during the olden times.

At the time black slaves were not permitted to profess their religions and were not allowed to enter Catholic churches. Instead they met in groups around churches and organized a celebration called Congos, a means to maintain their original African beliefs.

The building was restored in 1988; during the restoration, the specialist's uncovered paintings which resembled the gold and gems used in the altars of the richer churches.

The church is one of the most interesting in the area. Ancient statues of saints with familiar names can be seen, but as black, not white, figures.