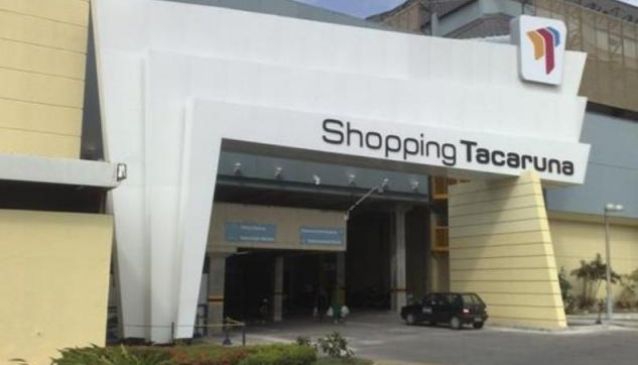 On April 29th, 1997, was born the first major mall in the North / West zone of the Recife Metropolitan Region.

Each month the Shopping receives more than 1 million 300 thousand people, attracted by the mix of shops, services and entertainment.

The Shopping has approximately 2.150 parking spaces distributed in covered, internal and external areas. After the 1st expansion on 27/05/2004, the Tacaruna now has 100,093 m² of built area.

The mall have two food courts with 37 stores, including snack bars, typical and international food.

The Shopping generates about 4000 direct jobs and valorized the surrounding areas.